One side talking about transparency in Victorian election 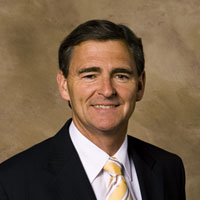 From this distance at least transparency and accountability and related issues don't appear to have been at the centre of things in the Victorian state election campaign, to finish with elections this Saturday. The ALP after 11 years in office seems content to say nothing about governance-the record to speak for itself, so to speak. Draw what you will from that.

The Opposition attracted attention this week with plans for an independent commission against corruption, but has been on about this since 2007.(Baillieu calls for anti-corruption commission.) 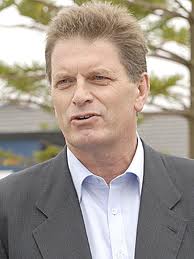 The party's policies include other integrity commitments for example regarding lobbying and plans to strengthen FOI with an independent commissioner. The commissioner's role would include all first stage reviews, to replace agency internal review, a step further than other jurisdictions such as the Commonwealth and NSW that have this optional prior to an application to the Information Commissioner. The policy announcement made a year ago doesn't refer to a long overdue comprehensive review of the act but hopefully if the Opposition gets there on Saturday the good sense in looking again at a 1983 act based on the now much amended Commonwealth act and labelled 'horse and buggy' will be obvious.

And while the Greens have these sort of issues nailed prominently to the mast in campaigns elsewhere, not a word on the subject in their published policy collection.