Will government succeed and abolish OAIC or the ALP, Greens and a coalition of common sense prevail?

It canvasses and reasonably accurately summarises the many issues and concerns raised in some but not all submissions, none of which are countered by information or analysis that supports the government view that the bill is somehow a step forward.

All the evidence and expert opinion from outside government circles is that it is a step in the opposite direction. 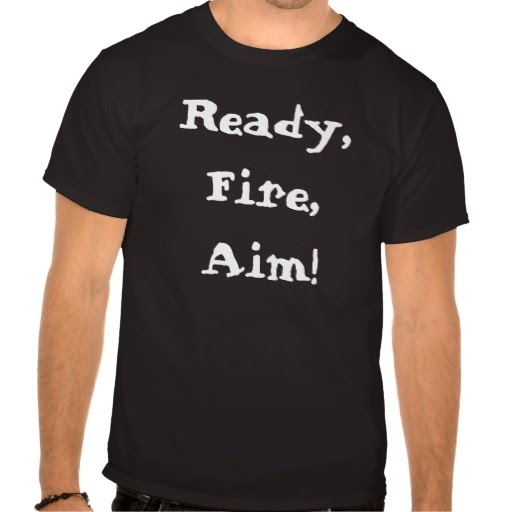 But this didn't stop the committee's three government members, two of whom didn't make it to the one hurried public hearing, waving the bill through, recommending only a change to overcome to a degree problems arising from the proposed relocation of the Privacy Commissioner in the Australian Human Rights Commission. Oh and recommending that the government respond to the Hawke review "as soon as possible' and undertake some consultation while they are at it. The Chair Senator Ian Macdonald had been more direct and probably accurate at the hearing when he expressed the personal view it was only about trying to save $10 million over four years and nothing else.

The two Labor and one Green senators in similar dissenting reports recommend a vote to reject the bill, call on the government to fund the OAIC and to undertake a comprehensive review or at least a review the OAIC. They point out:


The Bill comes on for debate in the Senate on Thursday 27 November.
With Labor and The Greens opposed, its fate is in the crossbenchers' hands. The Government needs the support of six of eight.

I spoke to their offices in the last two days-except that of Senator Muir where no one answered the phone.

In all cases they were interested in what I had to say: that the legislation is retrograde not beneficial and if passed will be a giant step backwards for the open, transparent and accountable government cause when excessive and unnecessary secrecy is painfully evident.


Who knows- common sense anyone?

Posted by Peter Timmins at 7:52 am